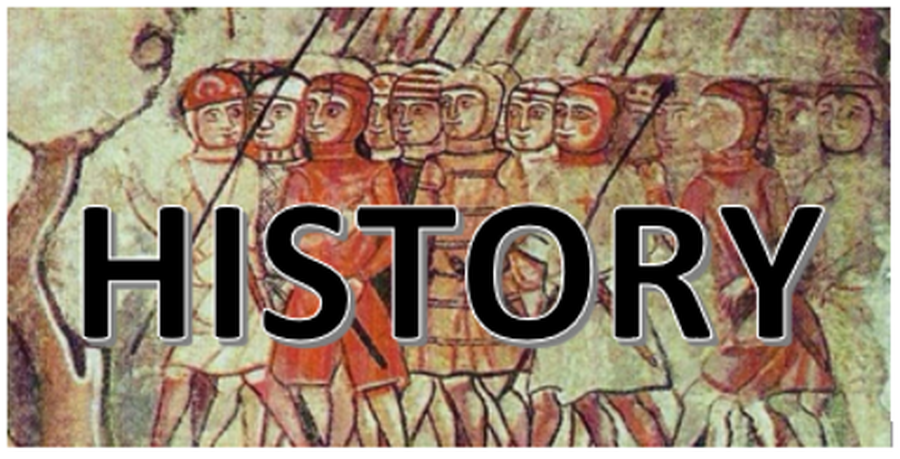 The national curriculum for history aims to ensure that all pupils gain a coherent knowledge and understanding of Britain’s past and that of the wider world. It should inspire pupils’ curiosity to know more about the past. Teaching should equip pupils to ask perceptive questions, think critically, weigh evidence, sift arguments, and develop perspective and judgement. History helps pupils to understand the complexity of people’s lives, the process of change, the diversity of societies and relationships between different groups, as well as their own identity and the challenges of their time.

Please have a look at our History curriculum maps for year groups 1-6 below.

Pupils should develop an awareness of the past, using common words and phrases relating to the passing of time. They should know where the people and events they study fit within a chronological framework and identify similarities and differences between ways of life in different periods. They should use a wide vocabulary of everyday historical terms. They should ask and answer questions, choosing and using parts of stories and other sources to show that they know and understand key features of events. They should understand some of the ways in which we find out about the past and identify different ways in which it is represented.

Pupils should be taught about: 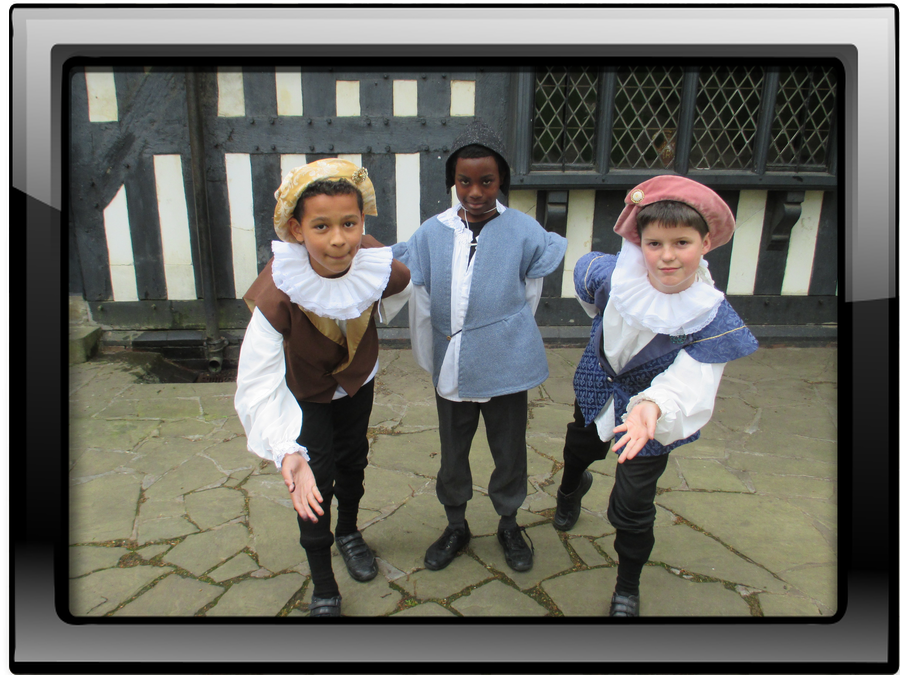 Pupils should continue to develop a chronologically secure knowledge and understanding of British, local and world history, establishing clear narratives within and across the periods they study. They should note connections, contrasts and trends over time and develop the appropriate use of historical terms. They should regularly address and sometimes devise historically valid questions about change, cause, similarity and difference, and significance. They should construct informed responses that involve thoughtful selection and organisation of relevant historical information. They should understand how our knowledge of the past is constructed from a range of sources.

Pupils should be taught about:

Britain’s settlement by Anglo-Saxons and Scots 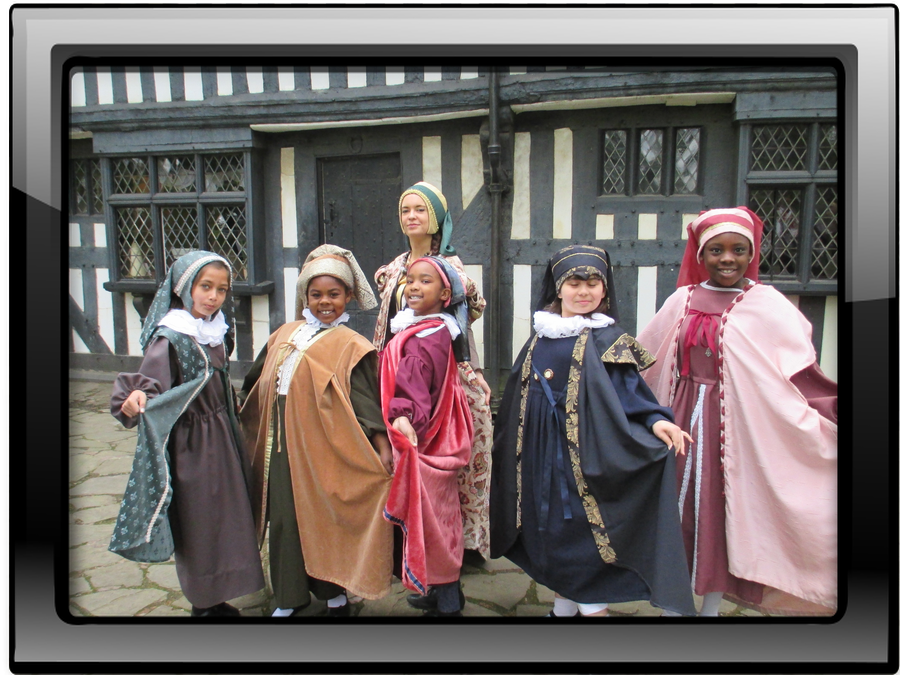