Our House Teams are named after the four Gospel writers: St Matthew, St Mark, St Luke and St John. Our house captains explain more about why they are such inspirations. 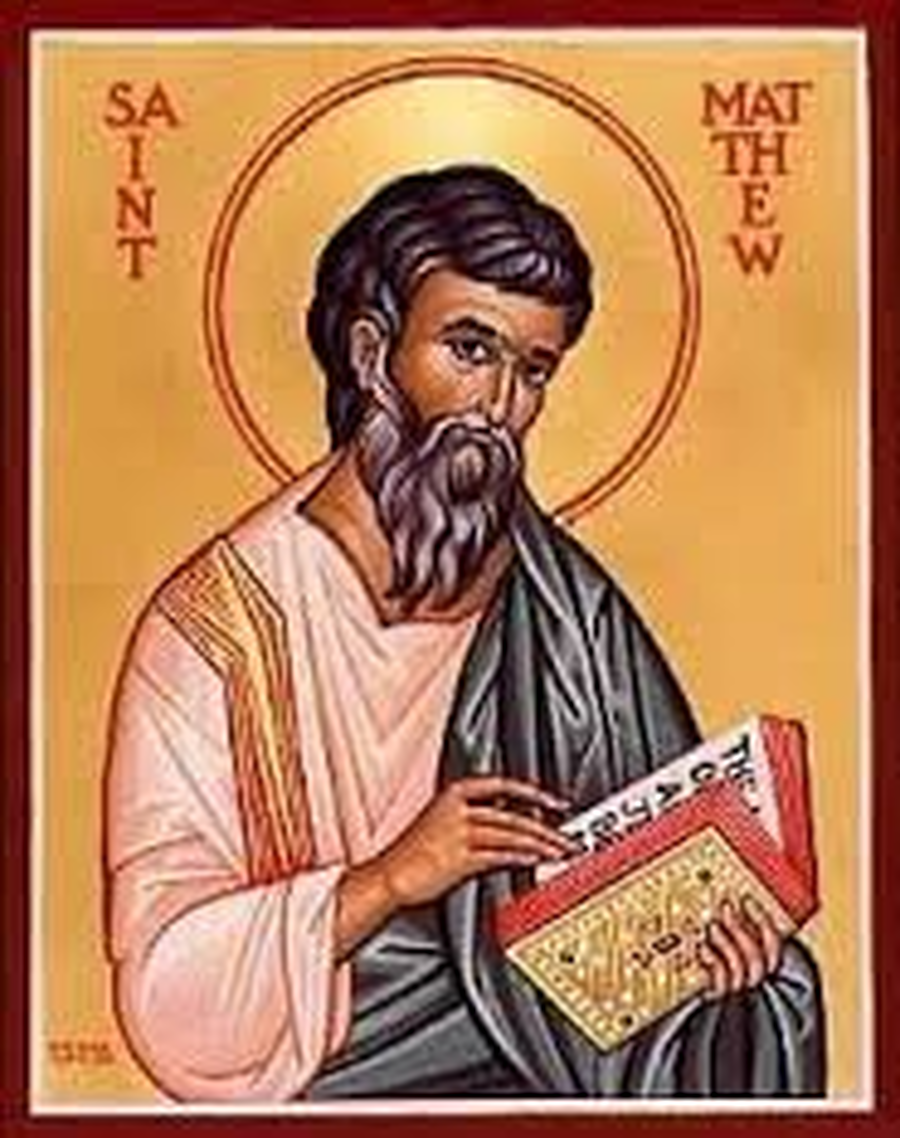 St. Matthew is recognized as a saint in the Roman Catholic, Eastern Orthodox, Lutheran and Anglican churches. His feastday is celebrated on 21st September in the west and 16th November in the east. His tomb is located in the crypt of Salerno Cathedral in southern Italy. 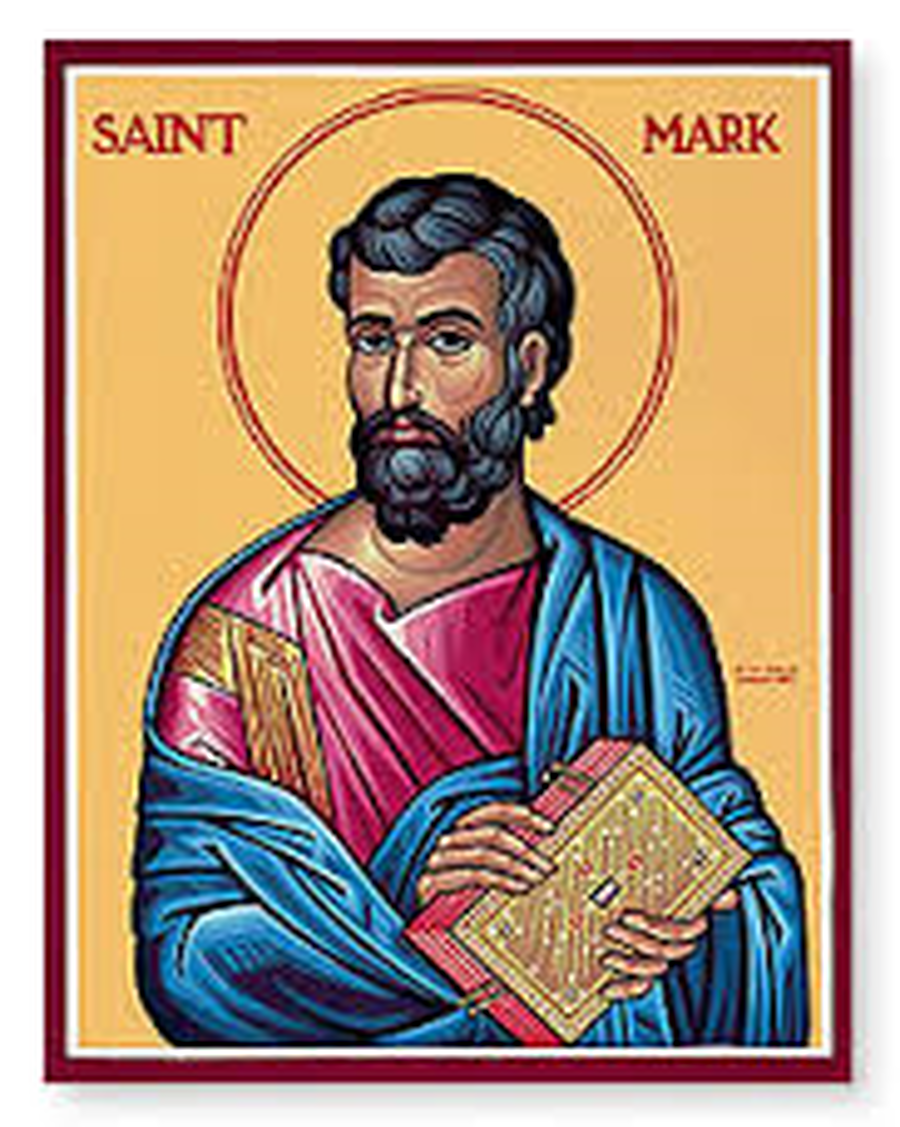 St. Mark was born in Cyrene, Libya. His parents are St. Mary and Aristopolos. He is known to be the author of the second gospel of the bible. Although he was not one of the twelve apostle, he was a cousin of St. Barnabas, an apostle. St. Mark is called an evangelist because he wrote one of the four gospels. Mark's gospel  is short but it holds many details. Many people who heard him preach became Christians. He worked  hard to spread love for Jesus and founded the first famous Christian school. St. Mark was executed in 68 A.D.

He is the patron saint of barristers, Venice, Egypt and Physicians. 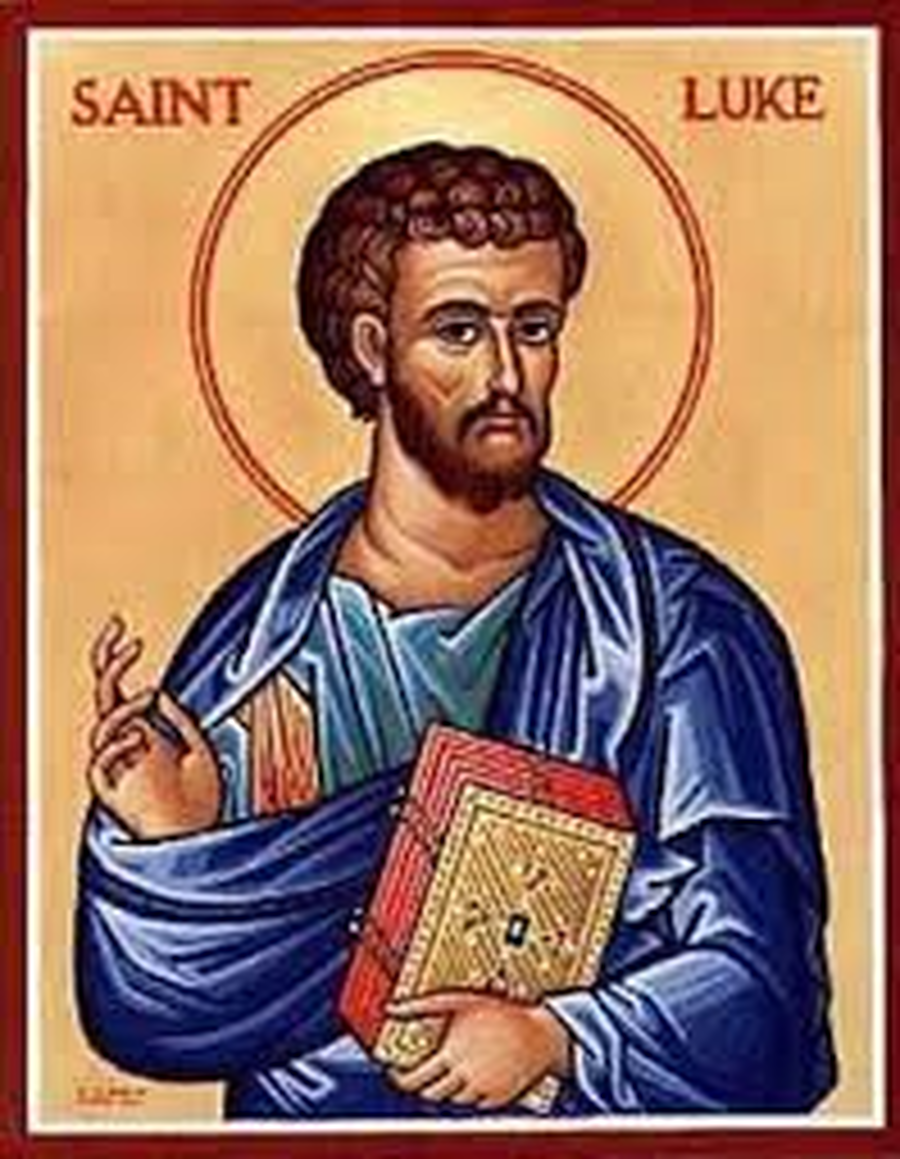 St. Luke was born in Syria and trained as a physician. He is known as a gospel writer, but he also wrote the Acts of the Apostles. He worked with St. Paul to convert Jews and pagans to Chrisitianity. He is also credited with being a painter. He is the patron saint of physicians, artist and surgeons. He died at the age of 84 in Boeotia. 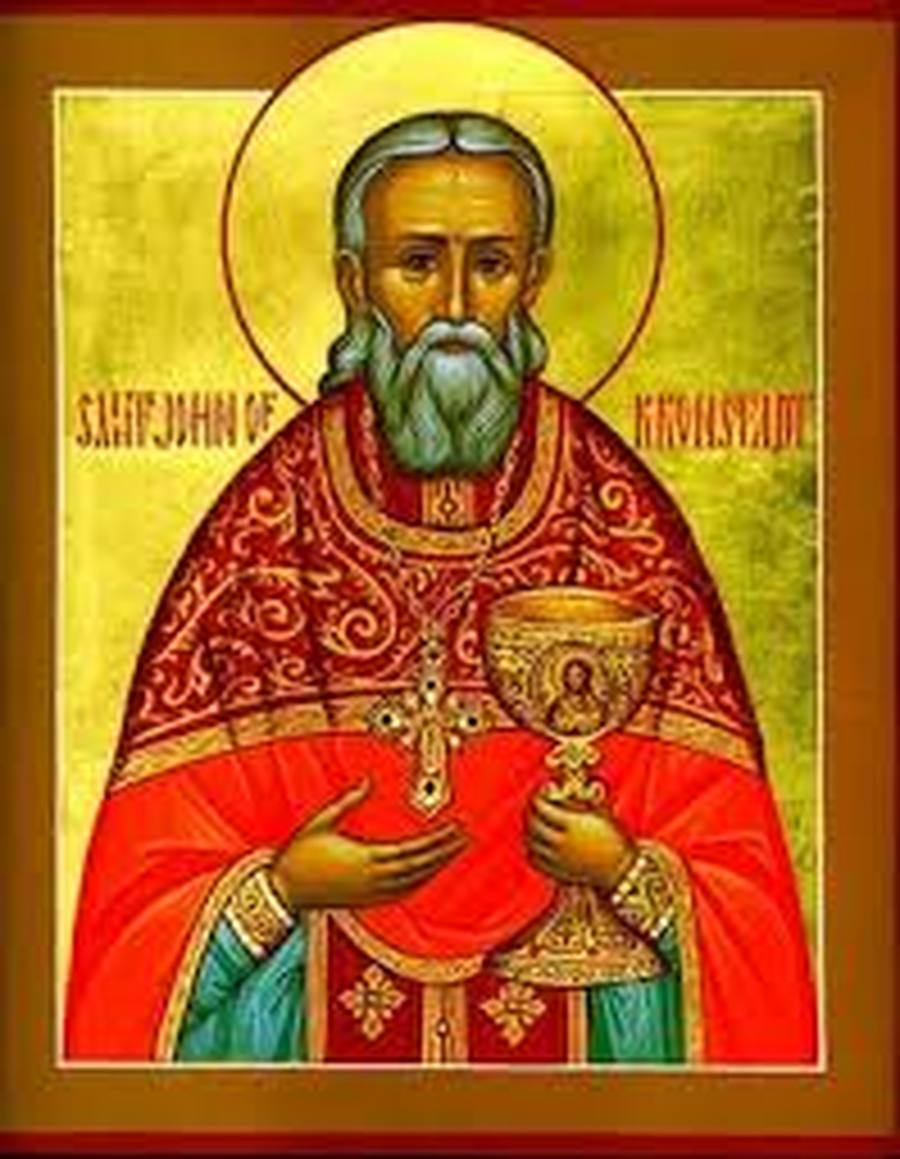 Saint John is the patron Saint of charity. St John is credited with the authorship of three epistles and one Gospel. His life was passed chiefly in Jerusalem; he was the founder of nearly all of the churches in Asia. His feast day is on the 26th September or 27th   December. He was the son of Zebedee and Salome, his brother was James who was also another apostle but John was the youngest of them all.  They were both given a nick name: the sons of thunder. He was thrown into prison after preaching the word of God without fear of the Romans .St John died aged 94in what is now called Turkey around the year 100. A church was built over his tomb and was later converted to a mosque. The emperor Dometian had put John in his cauldron and boiled him. He came out not even scratched.

We use necessary cookies to make our site work. We'd also like to set optional analytics cookies to help us improve it. We won't set optional cookies unless you enable them. Using this tool will set a cookie on your device to remember your preferences.

Necessary cookies enable core functionality such as security, network management, and accessibility. You may disable these by changing your browser settings, but this may affect how the website functions.